Why You Need The SCALE Traffic LIVE
VIP Package Recordings

Most of these Experts you've probably never heard of. However, they've quietly been delivering enormous traffic to companies enjoying explosive profitable growth in 2020.

Here's how to get exclusive access to everything these Traffic Experts shared at the private SCALE Traffic LIVE event.

Here's a taste of "what's inside" the SCALE Traffic LIVE VIP Recordings: 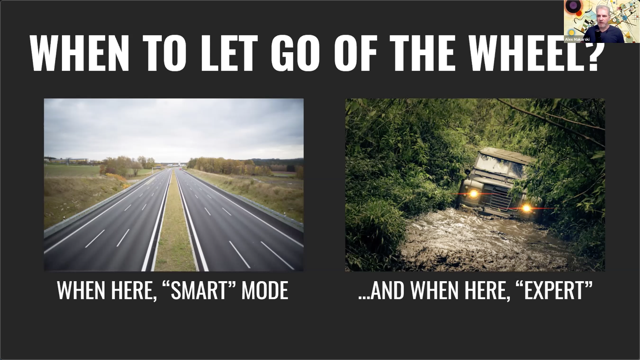 Alex Makarski: How To Master Google

The Google God broke down exactly how to master Google Ads and Analytics. 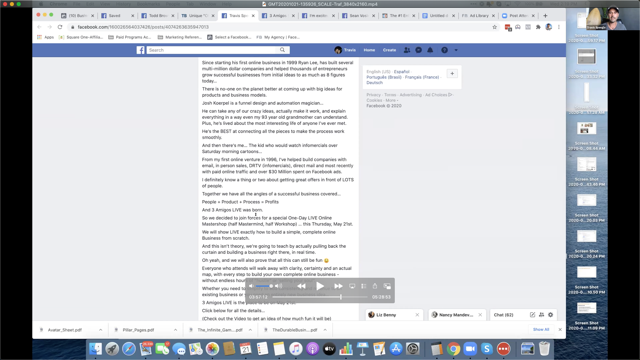 Travis spends over $1 million per month and his ads are unlike anything you've ever seen...

Leveraging SEO in the early stages your online business is IMPERATIVE in 2020 and beyond, Craig Campbell shows you how to... 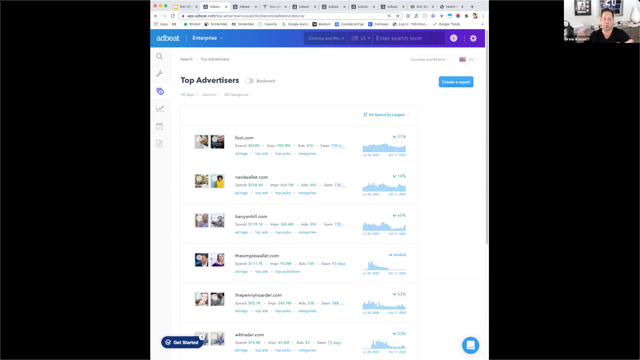 Drew runs one of the biggest media buying companies in the world and delivers high-leverage traffic strategies... 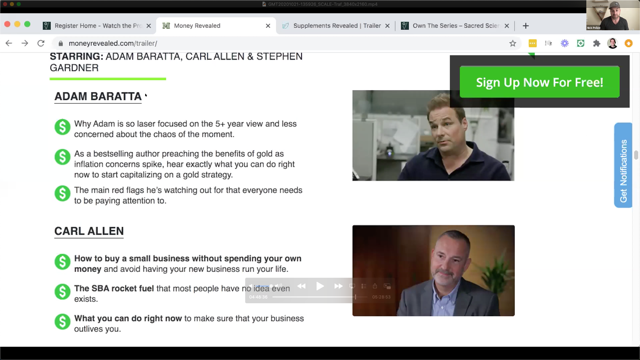 See how the two leaders of the "docuseries" movement generate 7-figures per product... 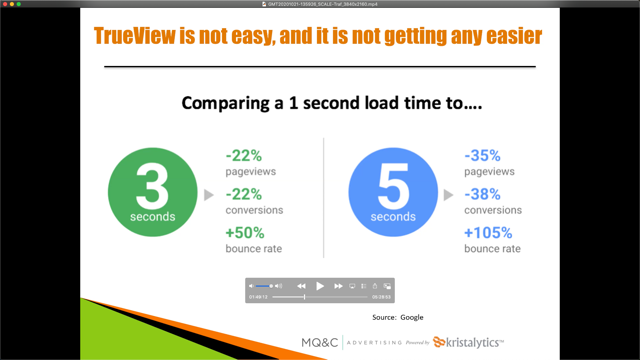 Ryan Lee started the world's first sports training membership site back in 1999 and has been affectionately called "the godfather of fitness marketing".

He's personally started three 7-figure businesses and two 8-figure businesses.. all in the health, wellness, nutrition and fitness space (including his current company, REWIND, an energy bar e-commerce company which is on track for 8-figures after just 18 months).

Ryan has written two books (including co-authoring the NY Times Best-Selling series, The Worst Case Scenario Business Survival Guide), shared the stage with everyone from Tony Robbins to Gary Vaynerchuk, generated over $500 million for his clients and was featured on the front page of The Wall Street Journal.

Oh yeah, he's always done by 4pm so he can coach and carpool his four kids.

Buck Rizvi's "overnight success" came at the tender age of 41, after slogging it out for 21 years in corporate America. His first e-commerce health business, Ultimate Lifespan, launched in 2005 as a "side business" and quickly led to his exit from the corporate rat race.


Since that time, Buck's online health businesses have generated over $50 million dollars in revenue while helping over 400,000 people worldwide achieve better health.

I took one tip and implemented it the same day - and that alone has brought in $1K of profit that we wouldn't otherwise have seen. So THANKS!

You are fully protected by our 30-Day 100% Money-Back Guarantee. Kick the tires on these expert session recordings for the next 30-days. If you're not ecstatic about all the advanced training and traffic techniques you receive, simply let us know within 30-days and we’ll happily issue a 100% refund.